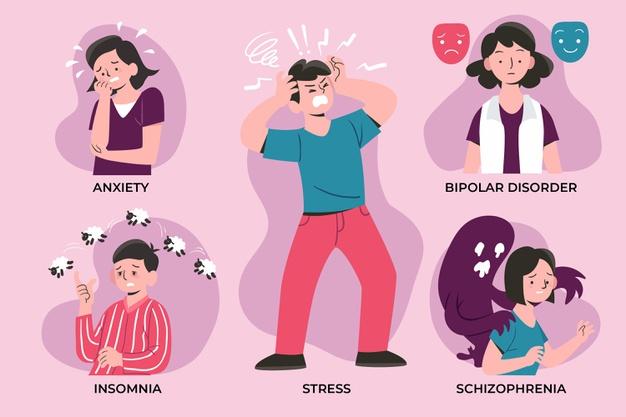 You might have seen the Olympics and wondered how gifted the athletes are. But it is not just natural physical abilities that takes these athletes to the top. A lot has to do with their mental stamina and toughness as well. In fact, in a study involving 10 Olympic athletes, it was revealed that mental toughness is one of the most important psychological characteristics that determine success, according to a research published in Journal of Applied Sports Psychology.

This holds true not just for sports, but all parts of our life. Whether it is a job or academics or any other cognitively demanding task, mental stamina is vital for success, say experts at Avanse Nutraceuticals, manufacturer of brain booster pills like LumUltra. But the question arises, how do you become mentally tough? Well, here are some ways you can achieve that.

Exercising not only boosts your physical stamina, but your mental stamina as well. If you exercise regularly, you are more likely to feel mentally energized throughout the day. In a randomized controlled trial, it was found that levels of work-related emotional and physical fatigue reduced after a workout program, according to a study published in the Scandinavian Journal of Work, Environment & Health. So, try to include some aerobic exercises, such as push-ups or jogging, in your routine.

Sleep not only allows your body to recover but can act as one of the best pills for memory loss, mental stamina and concentration. Studies have found that sleep can improve reaction time, memory and mental stamina. If you are not getting enough sleep, there could be a negative impact on your cognitive performance. It is recommended for adults to get 7 to 8 hours of sleep. But more might be needed. Some of the signs that you are not getting enough sleep are:

One of the biggest reasons for low mental stamina is the lack of necessary nutrients in the brain. This can be solved by taking brain support supplements. When it comes to brain supplements, the best is LumUltra. It is made from ingredients that have proven positive effects on cognitive performance in scientific studies, such as phosphatidylserine, ginkgo biloba, alpha GPC, Noopept, guarana, and panax ginseng.

The supplement can improve mental stamina, boost memory and increase concentration. It can even help people who struggle with occasional nervousness and mental clarity issues. Another thing that makes LumUltra one of the best supplements for memory and mental stamina is that all the ingredients are sources from the best suppliers and undergo rigorous testing before being used.

Apart from these, thinking positively and using visualization can also help in increasing mental stamina.